The Metal Building features machinery, classic automobiles, tractors, buggies, and a furnished tar paper shack from the homestead era. There is also a model oil derrick and an exhibit containing oil from the first well ever drilled in Fallon County.

The Willard School is the original country school from the Willard community.  It is set up and ready for class with desks, blackboards, school books and more from the original school house. 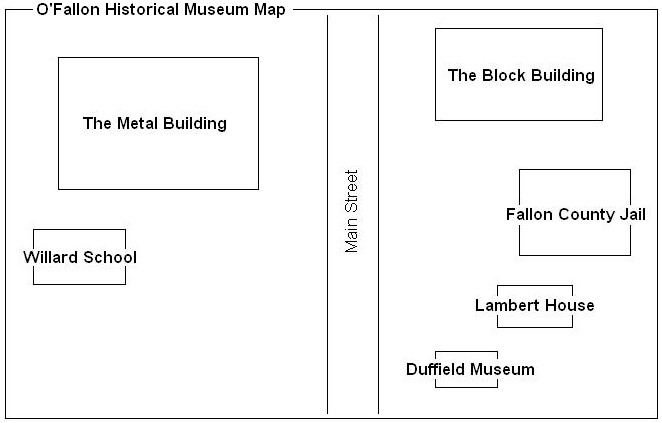 The Fallon County Jail was built in 1916. It originally housed the sherriff's quarters on the main level and the jail upstairs. Today it contains the a vintage kitchen display, a camera and photo room, a toy room, a dress shop, World War I and II military displays, a 1920's parlor, as well as Steer Montana.

The Lambert House was an original homestead built by Amos and Cordelia Lambert in the summer of 1907. Until that time, the Lamberts lived in a dugout. They raised nine children in the two-room house, which was located in the Lame Jones community. The Lamberts had what was known as squatters' rights, since the land had not yet been surveyed. Items on display cover the time from 1907 to the 1950's and include pictures and items belonging to the Lambert's.

The Forrest Duffield Museum was moved to Baker from the Fertile Prairie community. The building itself is a reproduction of a claim shack from the homestead era and is furnished with heirlooms from the Duffield family dating back to the late 1800s.

All these exhibits and more can be found within our six buildings. In our metal building we've added a Kids' Corner where kids can sit and play marbles or jacks, read a book, or color a picture. Interactive exhibits include a switchboard and a telegraph transmitting key for tapping out morse code. 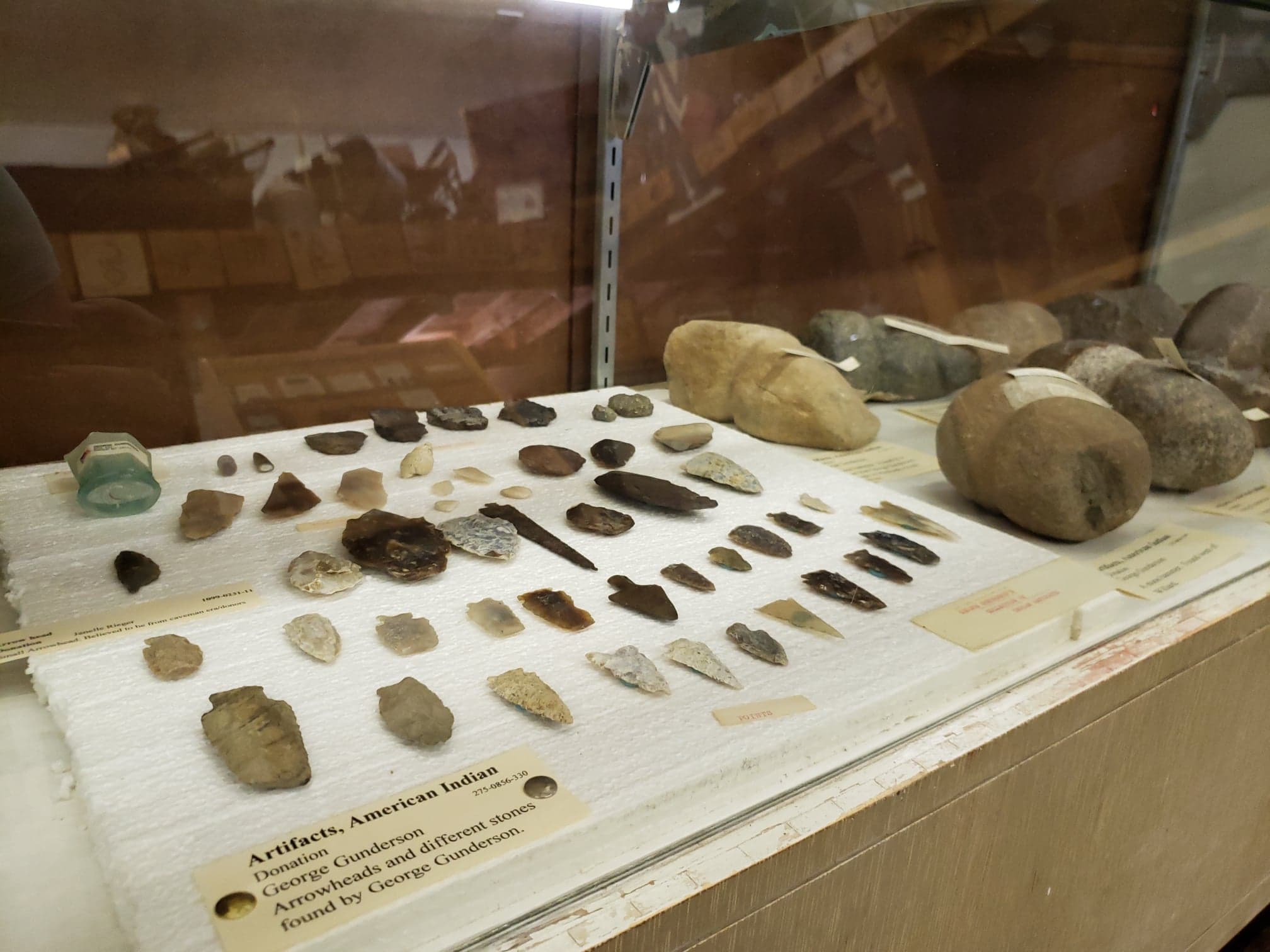 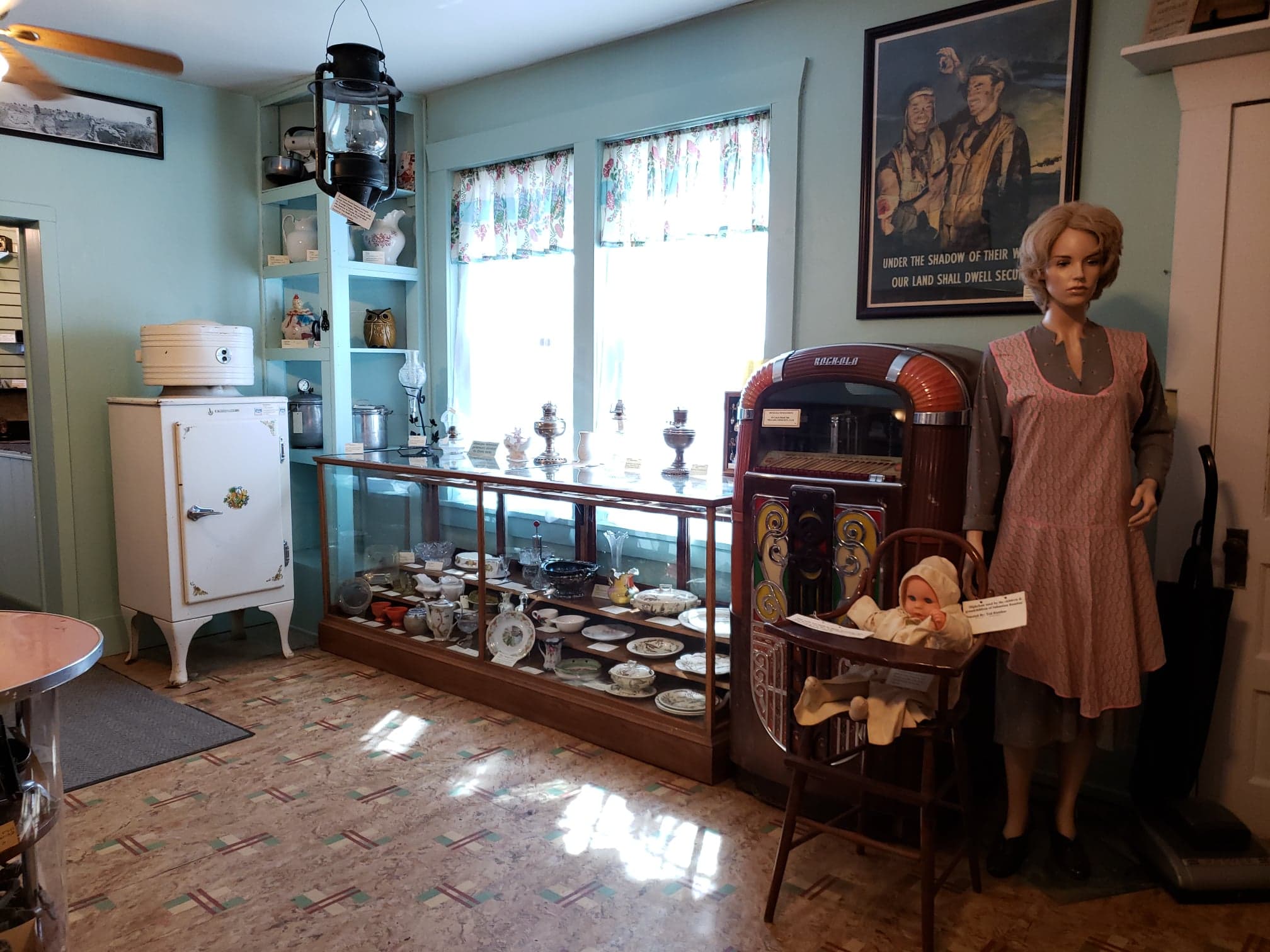 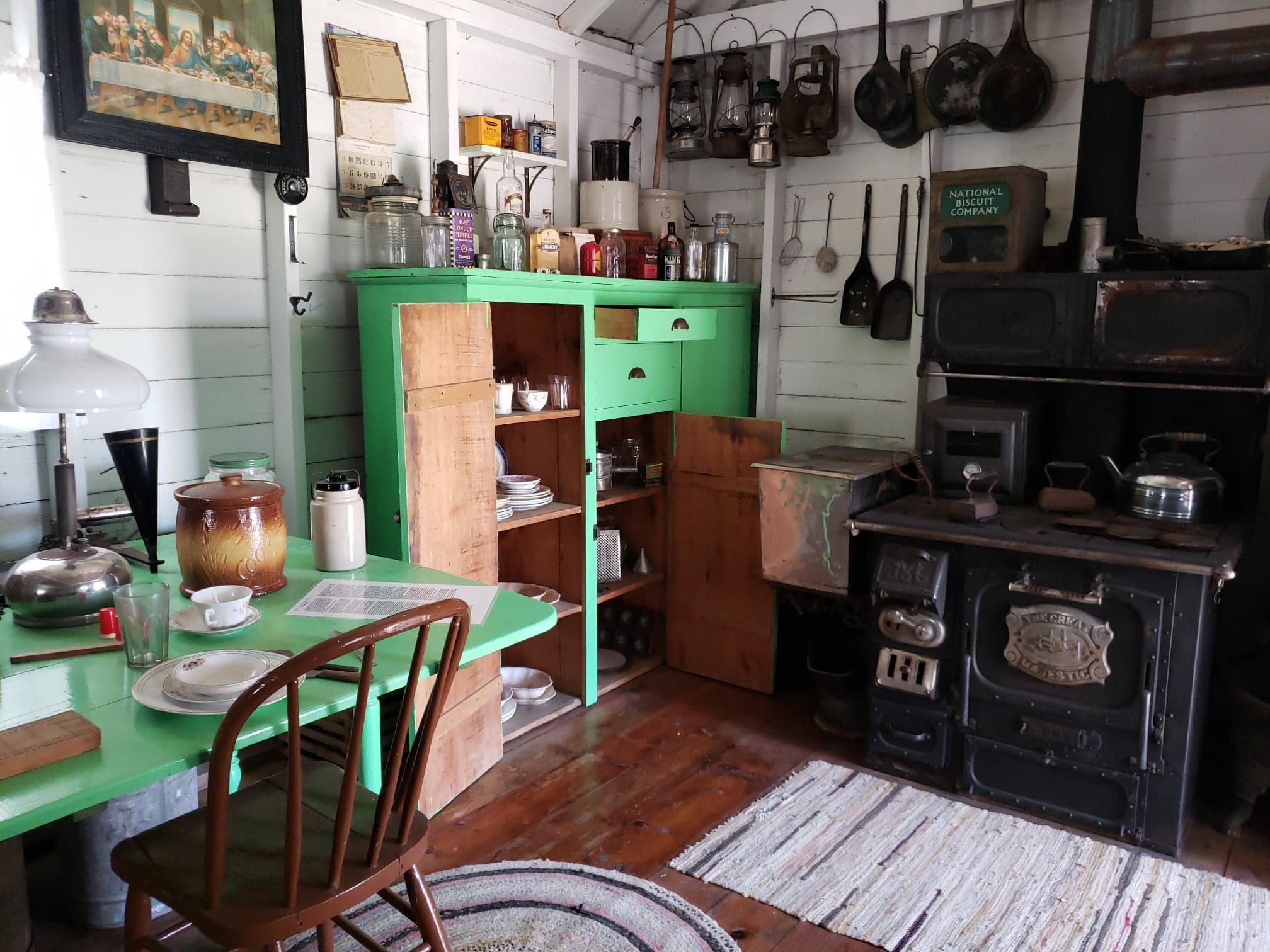 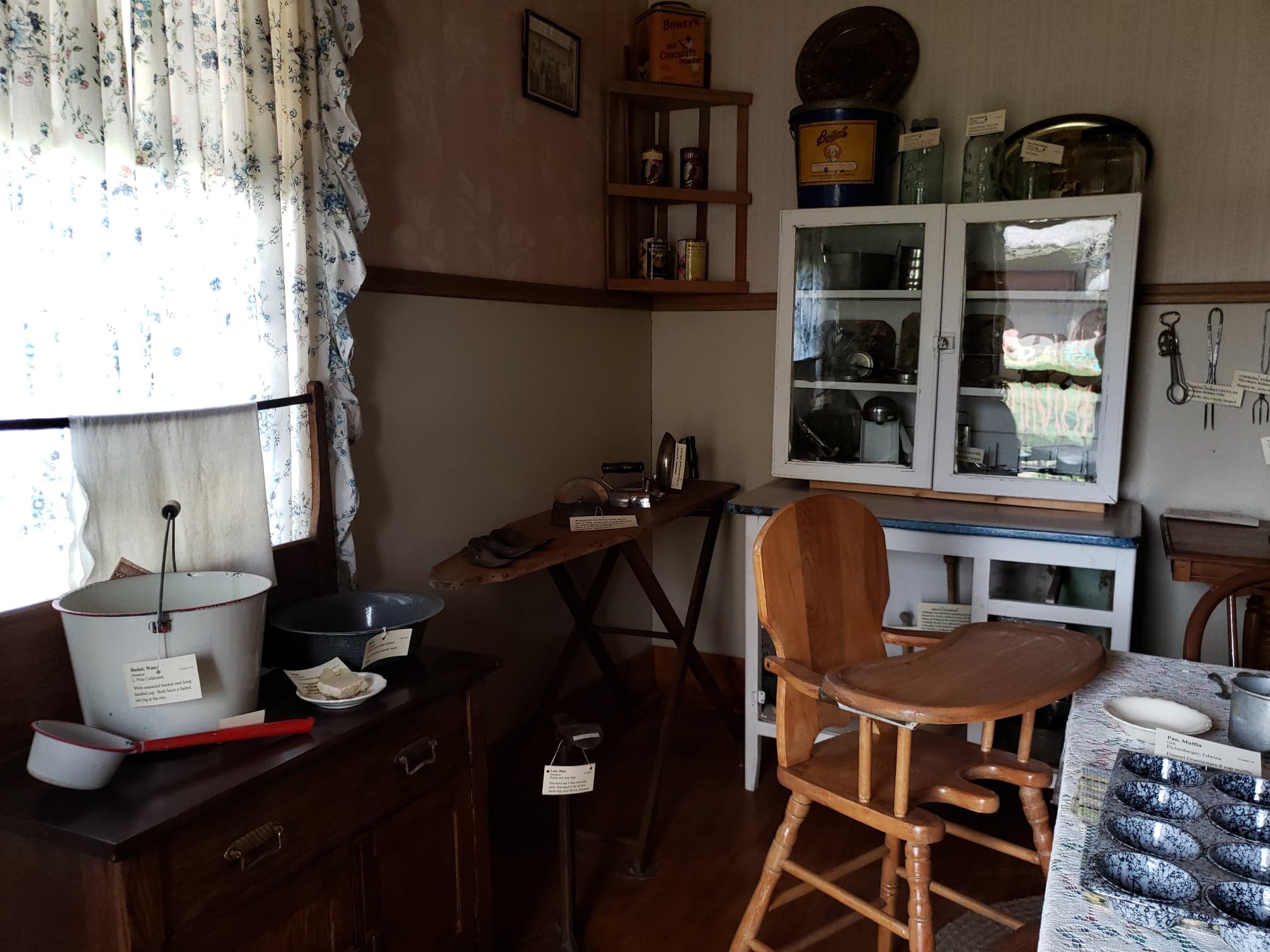 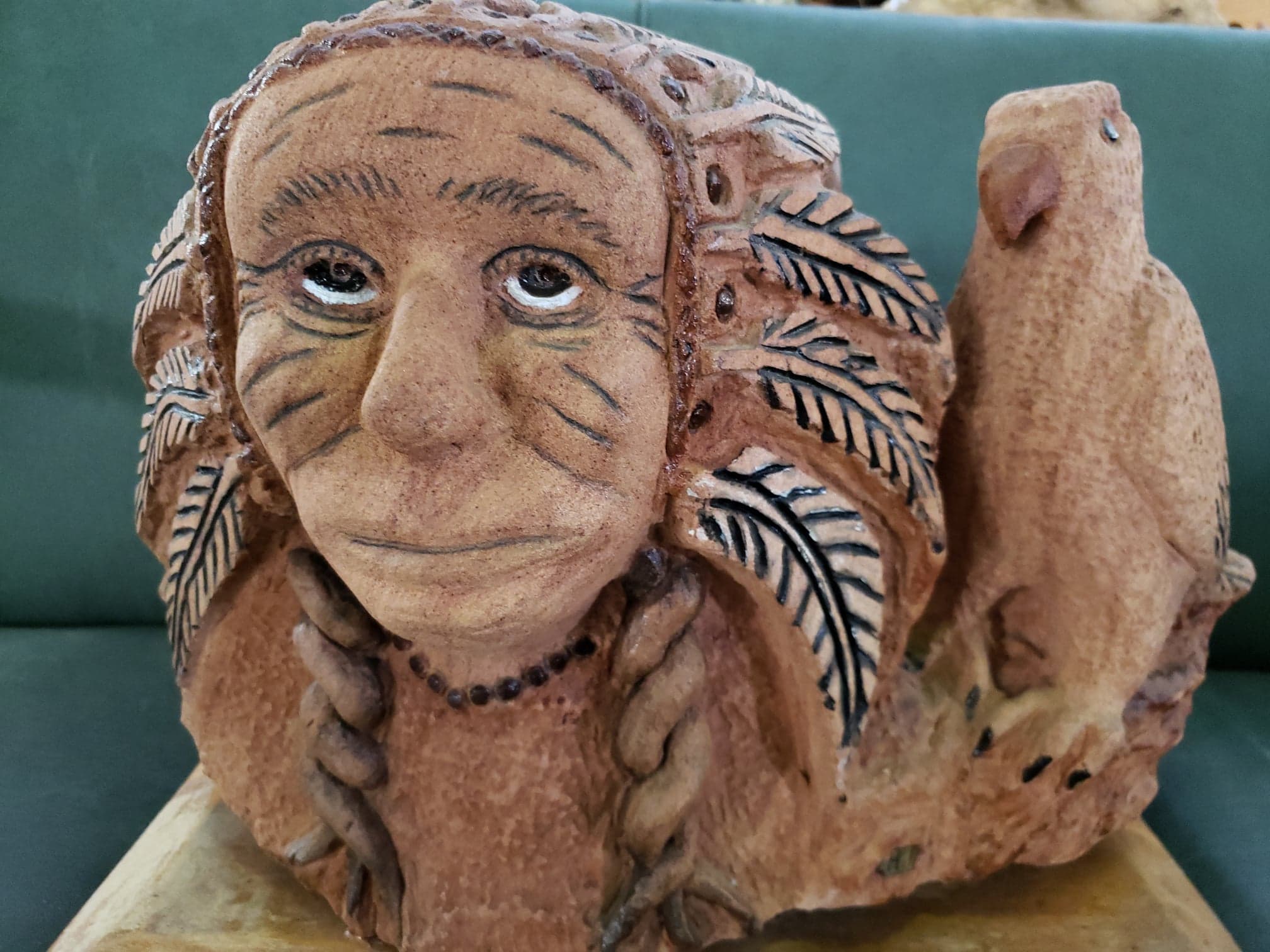 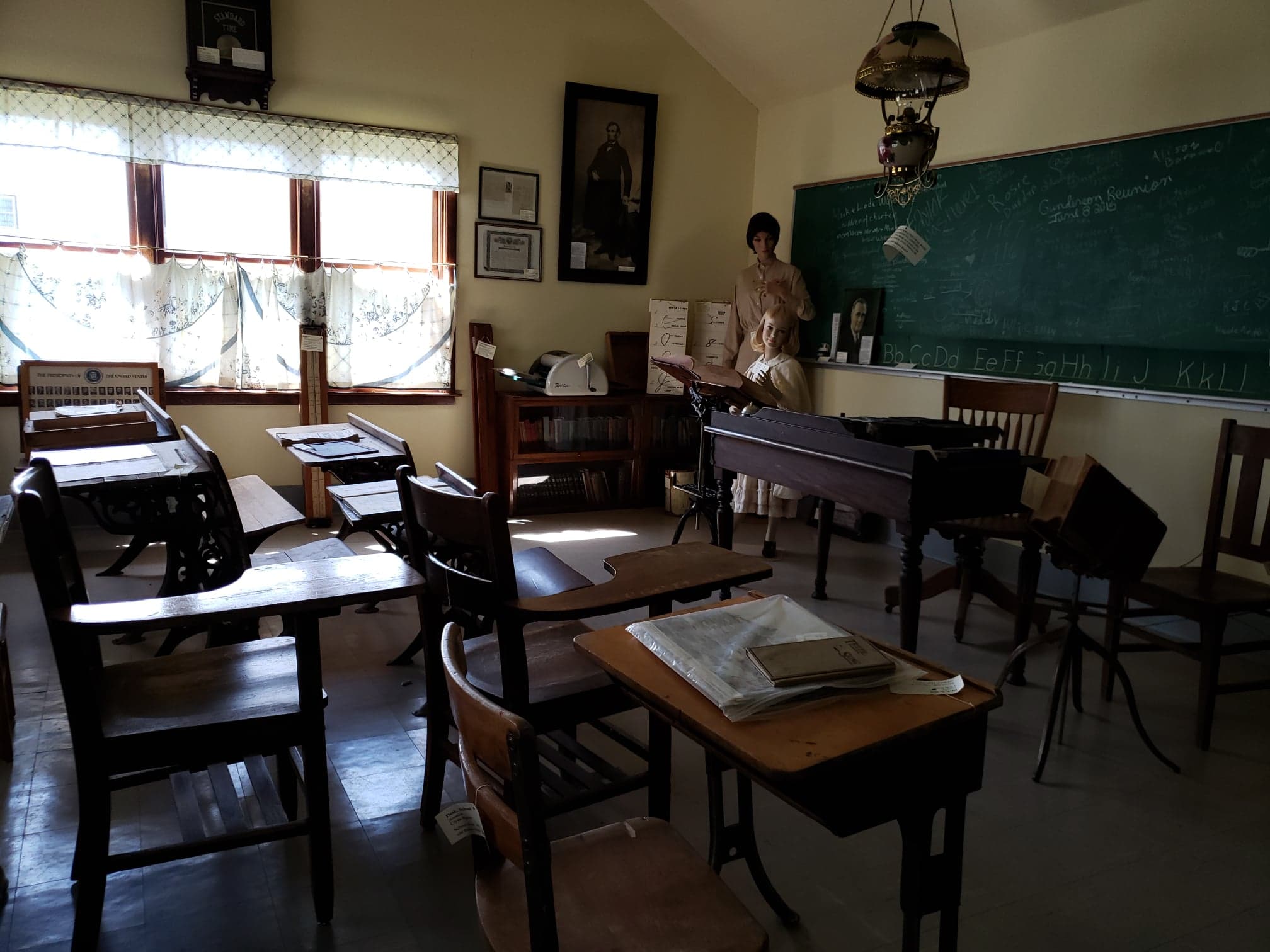 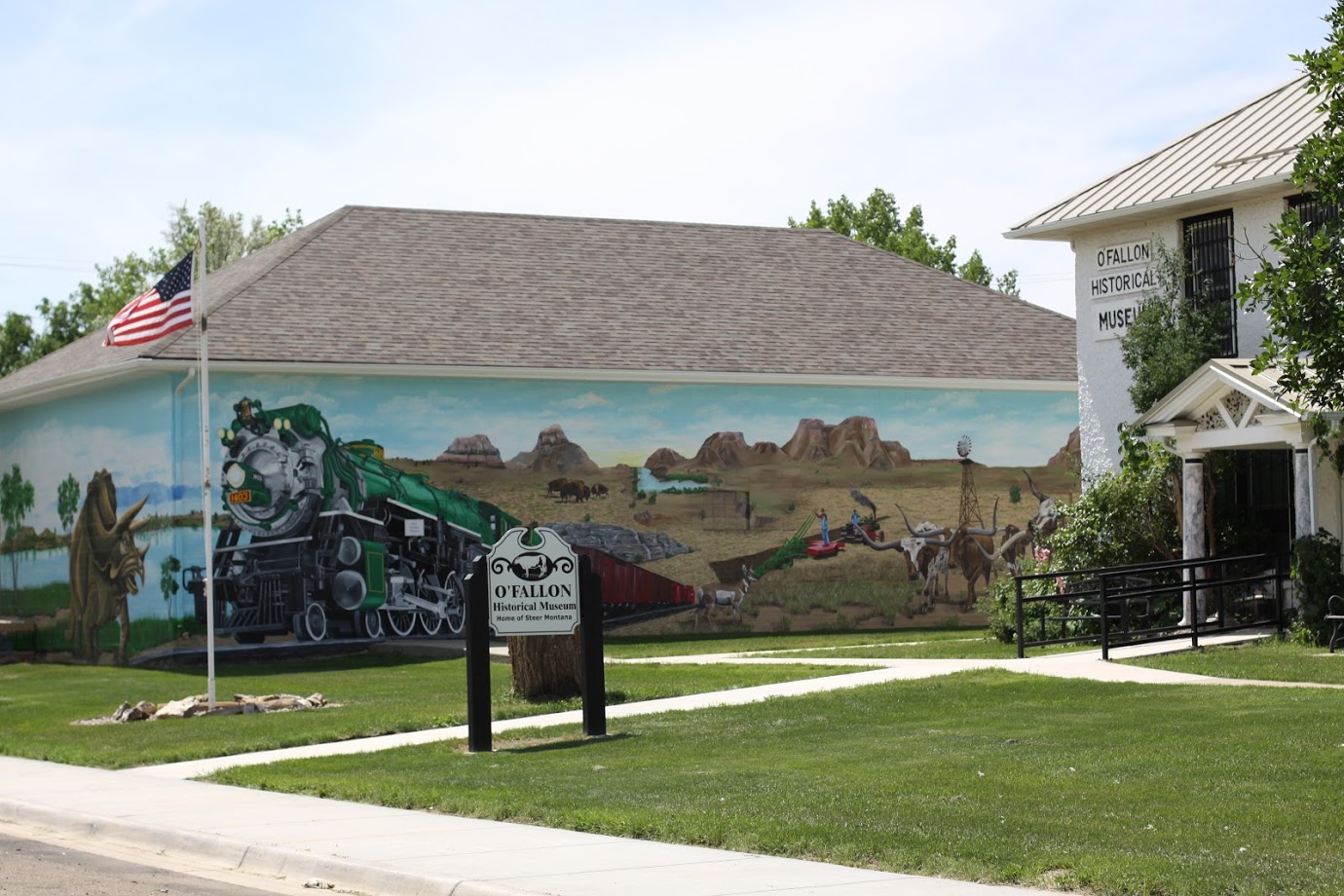 Front of the Main Jail Building